The Atla Websites on Religion LibGuide is a growing, selective, annotated collection of web resources for the study of religion.

He [Rabbi Tarfon] used to say: It is not your duty to finish the work, but neither are you at liberty to neglect it; If you have studied much Torah, you shall be given much reward. Faithful is your employer to pay you the reward of your labor; And know that the grant of reward unto the righteous is in the age to come.
― Pirkei Avot 2:16 (Sefaria.org)

See the excellent collection, "Judaism - Open Access Journals," at the University of Calgary's Religious Studies Web Guide.
This list below is an abbreviated list. See the above link for a full list as well and notes on what volumes are available in open access. 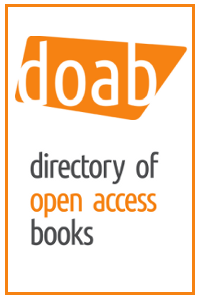 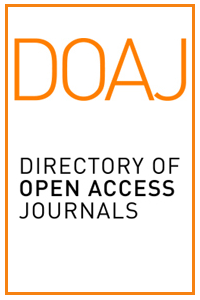 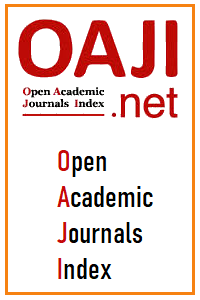 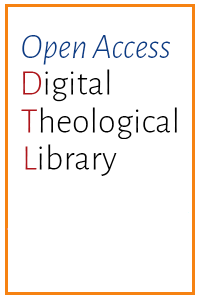 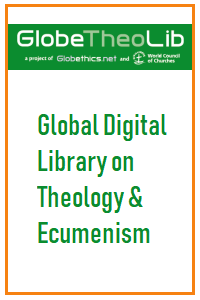 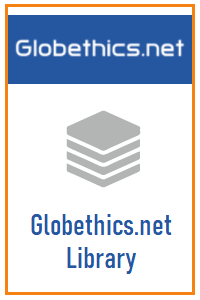 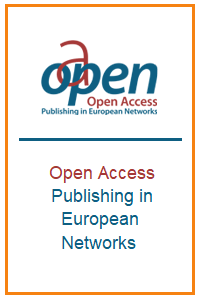 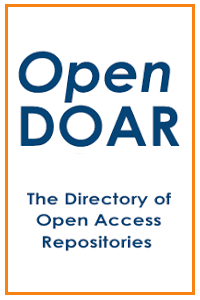 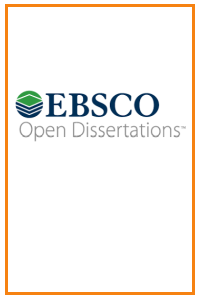 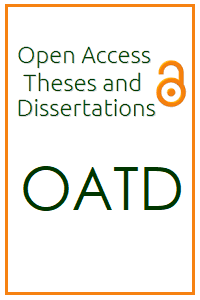 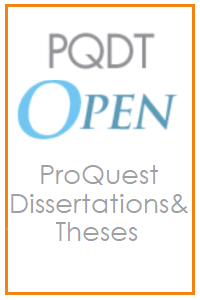 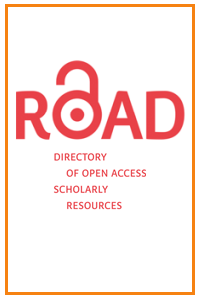 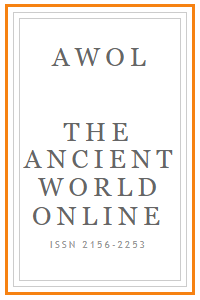 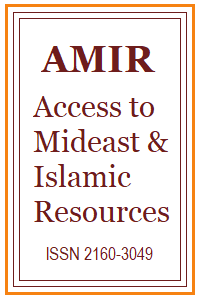