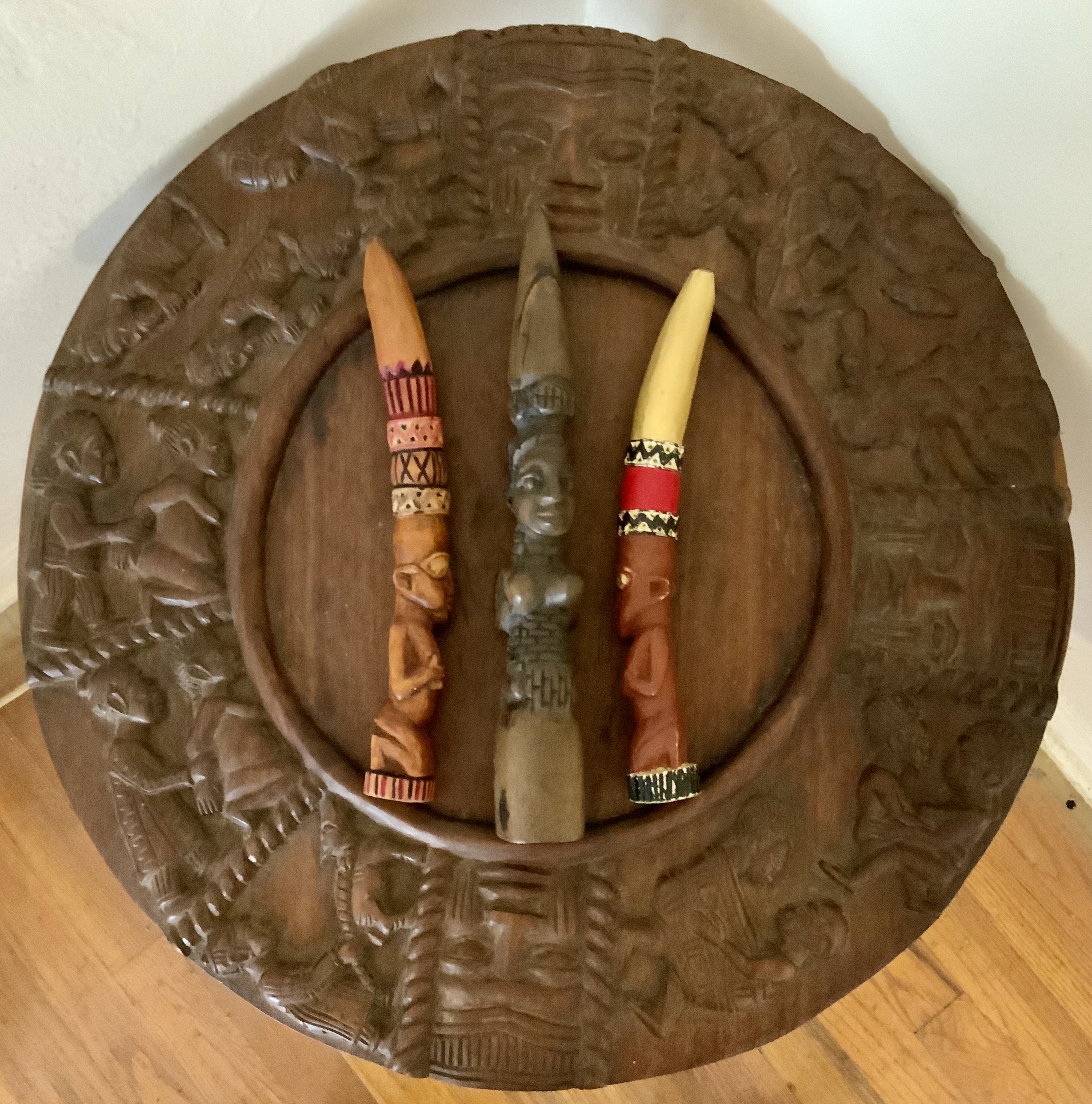 Here are several iroke or rokofa.  During invocations they are used to summon the spirit of Orunmila/Ifa as the power of interpretation and discernment comes upon the Babalawo.  In ritual time and space, the correlation between the archetypal realm and present situation of the person consulting divination are synchronized with the aide of a steady rhythm and chant.

When our West African ancestors were forcibly brought to what would be called the Americas, they brought their culture and spirituality along with them.  These included Mkisi (Kongo), Isese/Ifa (Yoruba) and Vodun (Dahomey). This power and knowledge resided within their bodies and minds.  It was transmuted and unpacked throughout the various colonies of the Americas and configured into modifications of the core spiritualities.  It became Candomble, Macumba, Quimbanda (Brazil), Santeria, Palo (Puerto Rico), Lucumi (Cuba), Vodou (Haiti), Obeah, Myal (Jamaica),Vodou, Hoodoo (United States), etc.  These offspring spiritualities thrived both within and alongside the Catholicism and Protestantism of their European captors. 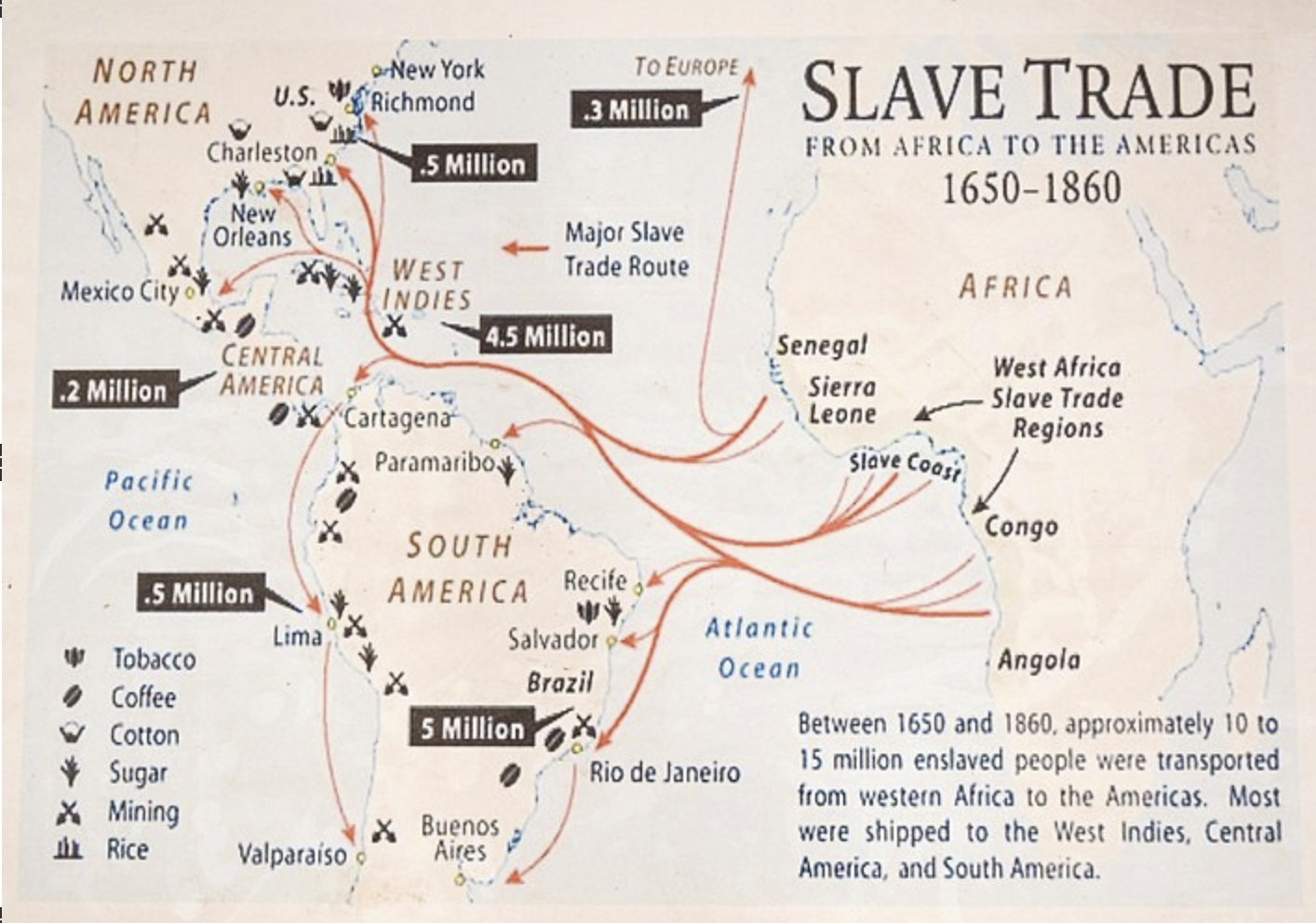 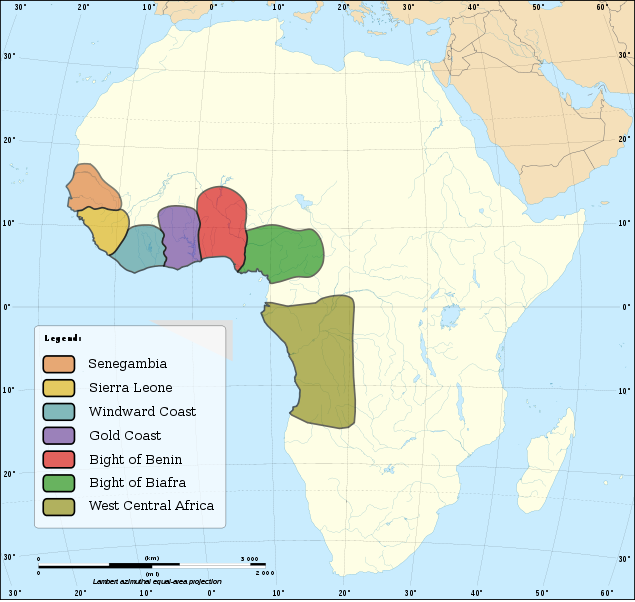